Tough week. Charlie’s mum’s maternity leave ended. So the person in our house who prevents fires etc. returned to work.. Whilst I found myself looking after our little boy properly on my own..

Its true to say that as Lyns walked out the door that first morning there was quite a few tears, sobbing, and protest-soiling.. but, in my defence, by lunchtime I had calmed down a bit.

Anyway, to alleviate Lyns’ concerns about leaving Charlie in the care of a f*ckwit, I promised to keep in touch… 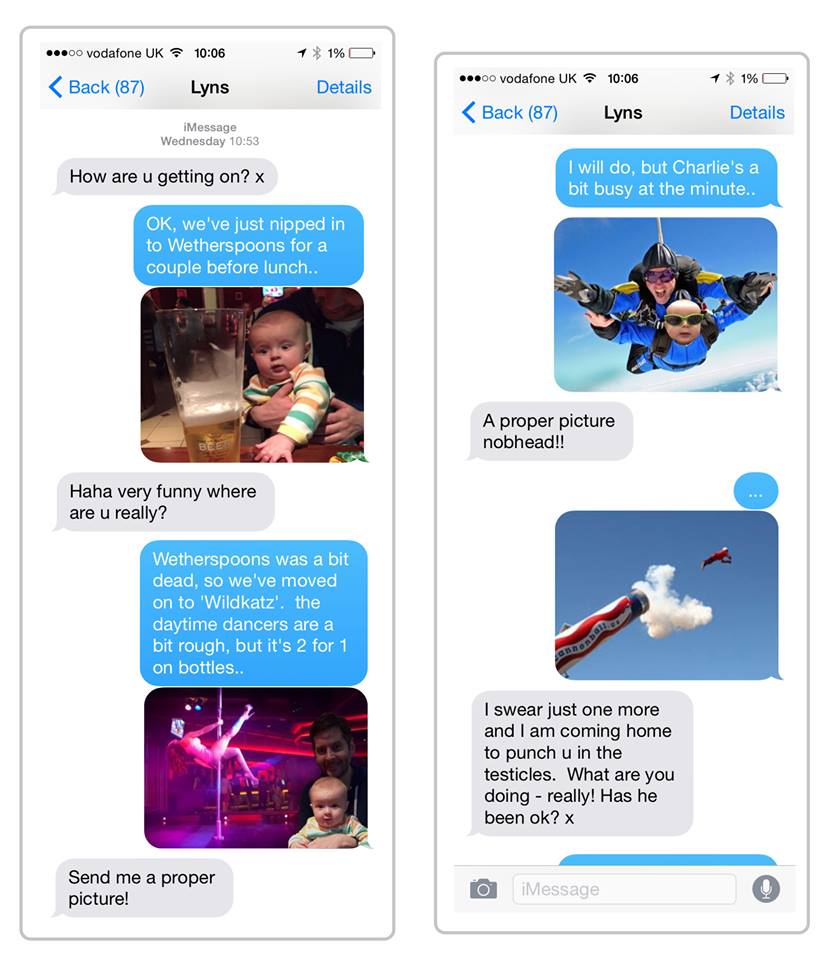 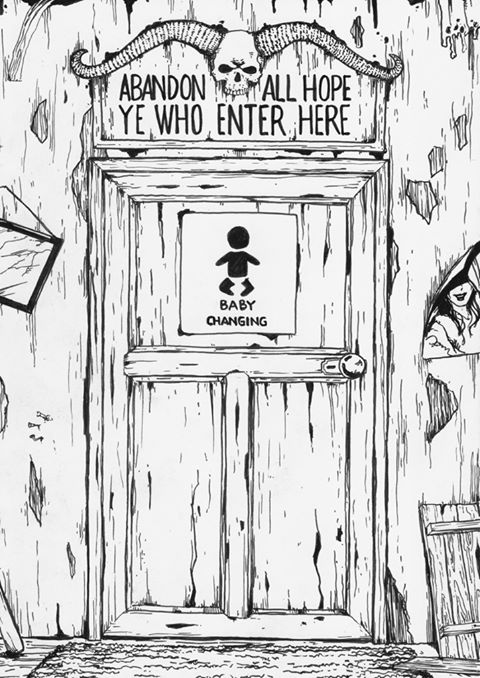 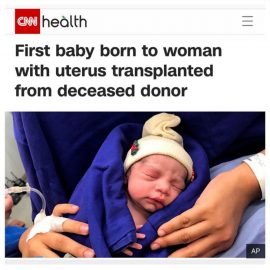