I was once asked at a book event/signing whether or not I thought Postman Pat waxed his balls, (don’t ask). This is not, however, the strangest question I have ever been asked. The oddest question I have ever been asked was just this week, and it was this: “Do you even like kids?” …It was a snarky question asked by a woman who, as it turned out, had a problem with something I’d written recently. I asked her to repeat the question and she said that I sounded forever ungrateful to be a dad, and it was unclear whether or not I even liked being a parent on account of how much time I seemed to spend complaining about it.

..I gave some inane response that she had wandered into the wrong room. And did anyone else have a question that wasn’t quite so bat-shit..

There’s a french saying ‘l’esprit de l’escalier’ (spirit of the staircase) it basically means realising exactly what you want to say but as you’re leaving the party. ..thinking of your response too late.

What I wish I’d said is this:

“Love is not a word that can hold in its pathetic consonants and vowels the way that I feel about my son. He is the only perfect thing I will ever create. But just because this is true, and I would smash planets together to make him happy, that does not mean he can’t be a dick when it comes to putting his shoes on. It’s not a contradiction to moan about the annoying stuff that children do. This does not cast shade on the way that you feel about them, they are just the details of that love: the brush strokes on a masterpiece. 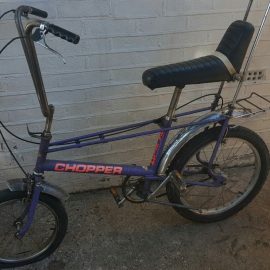 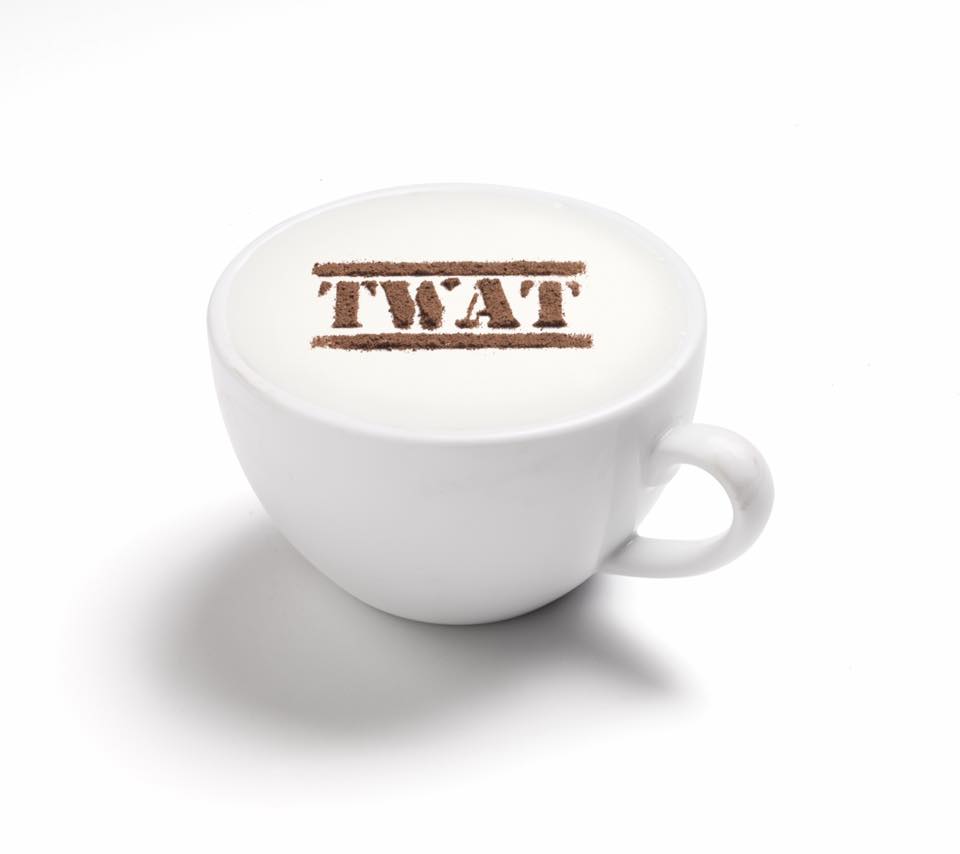